The challenge of using web based surveys for research 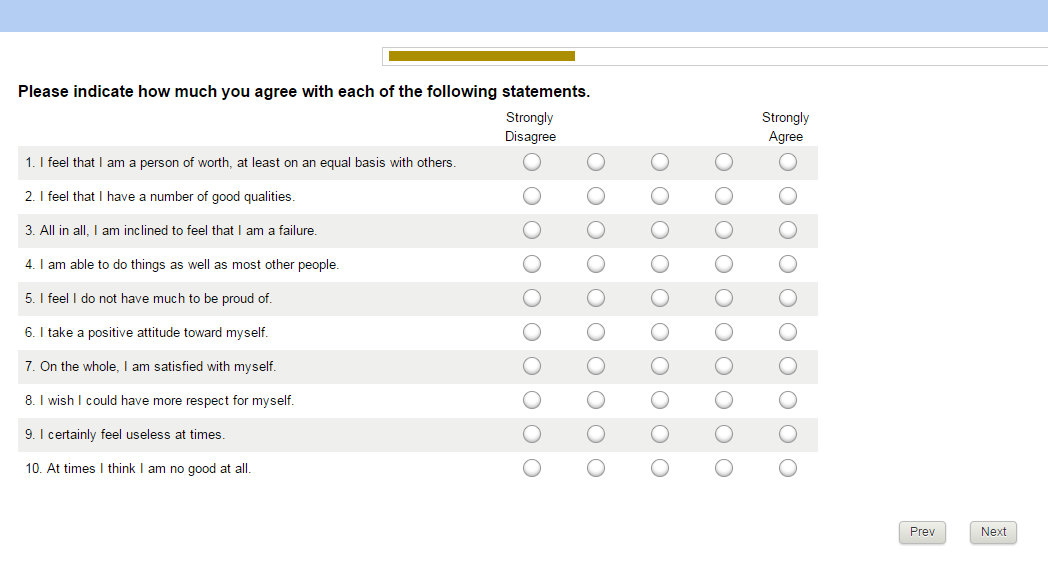 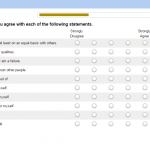 Using web based surveys for research is cheaper and the data collection can be quicker and easier to administrate than postal, telephone or face-to-face surveys. However, they do come with their own challenges. There are two problems: the first is that the whole of the UK population is not online (13% of the UK population has never used the internet). This could be overcome by using a mixed-mode data collection (ref). However, when considering surveying just internet users, this would not be a problem. The second problem, and by far a bigger problem, is the issue of sampling. Generalisability of results can only be claimed if the sample is a probability sample, and this is extremely difficult to do for web-based surveys that are for the entire population, as there is no sampling frame even if the whole population is online.

There are two scenarios where you could have a probability based sample with a web based survey:

The non-probability sampling is usually an opportunity/convenient sample. This is where the web based survey is open to everyone and anyone can participate. Participants are recruited via pop-up surveys, online advertisements or through direct emails sent to samples selected from lists constructed from various sources. The problem is that statistical inference is difficult to do and you are more likely to get respondents who have strong opinions about the subject. However, this type of sampling can be valuable for hard-to-reach (although internet connected) populations. Under certain assumptions, convenience samples can also be used for model- based inference (ref). Others argue that though a convenient sample is less robust, any survey with a low response rate is also not a random probability sample, and similar biases can be found there too.

To limit the problems associated with a convenient sample, some suggestions have been recommended:

There is a huge need for a probability-based web panel in the UK that researchers can use for survey based research (ref), and researchers are currently look into the possibility of creating such a panel (ref). The current provision of online panels (that are non-probability based) in the UK, including costs are listed here. In summary, probabilistic or random sampling methods are preferred over non-probabilistic one in research because they are more accurate and rigorous. However, there may be circumstances (especially in applied social research) where random sampling is not feasible, practical or theoretically sensible to do, in which case a convenient sample is used (ref).

Website: Web Surveys for the General Population: How, why and when?

Final report – Web Surveys for the General Population: How, why and when?

Conducting Research Surveys via E-mail and the Web

Issues of Coverage and Sampling in Web Surveys for the General Population: An Overview