Department of Health is using web based crowdsourcing – a revolution? 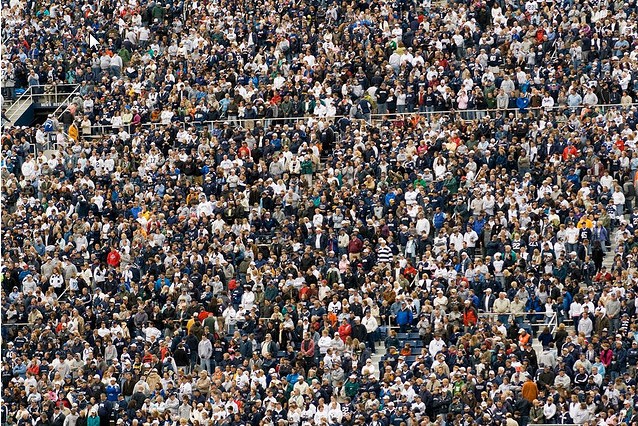 When I returned from my (Internet free) summer break, I was very pleased and pleasantly surprised to find the Department of Health (DoH)’s new online crowdsourcing site developed for people within and outside the NHS to submit and vote on ideas for new apps. Naturally it was pleasing to see that the DoH was looking at developing apps (I have written about healthcare apps before), but what was truly exciting was that DoH had was using online technology to involve and engage end users of the NHS through crowdsourcing.

Crowdsourcing is about creating an open platform where services are built on ideas and contribution from the public. By using a web-based crowdsourcing tool such as ideascale, the DoH has the potential (if marketed correctly) to engage with many more millions of people than they could ever do using face to face methods. A recent OfCom report found that more than three quarters of households are now online, so the potential to engage, involve and participate users and the public in all areas of the NHS is huge.

The DoH Maps and Apps ideascale was launched on the 22nd of August to run for six weeks. Patients, doctors, nurses and app developers are encouraged to submit new ideas and vote on old apps and new ideas suggested by the public. The top voted app ideas will be presented to a panel and a winner will be chosen. To date (17 days), there have been 362 ideas posted, 554 comments, 4161 votes and 2255 users. This extremely high level of involvement and participation is not only expensive to reach using other methods, but it is also impossible to reach and unprecedented in the history of the NHS. To me this looks like a revolution in the NHS.